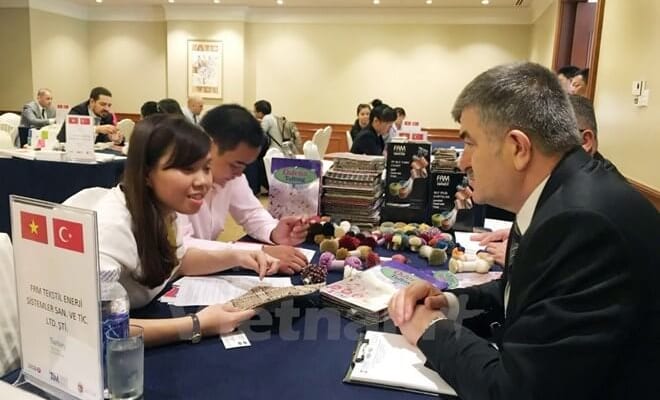 HCM City (VNA) – Vietnam and Turkey are striving to bring their trade value to 3 billion USD in 2016.
The figure was unveiled by Nguyen The Hung, Vice Director of the Vietnam Chamber of Commerce and Industry- Ho Chi Minh City Branch (VCCI – HCM City) at a forum in Ho Chi Minh City on March 2.
The forum, jointly organised by the Turkish Exporters’ Assembly (TIM) and the VCCI – HCM City, aims to boost investment cooperation between the two nations’ enterprises.
During the event, Hung highlighted the recent fast growing trade between the two countries, saying that it rose to 1.5 billion USD in 2015 from 1 billion USD in 2012.
Vietnam earned 1.4 billion USD from exporting to Turkey, mainly from mobile phone and spare parts, computers, fibres, and rubber. Its imports, worth 100 million USD, were machines, chemicals, pharmaceuticals, milk and dairy products.
According to a representative from TIM, Vietnam is a potential market in Asia that has drawn special interest from Turkish enterprises.
The TIM representative also referred to opportunities for investment and business partnerships from free trade agreements Vietnam has signed.
This year, the forum saw the participation of nearly 20 enterprises from Turkey, mostly in the fields of agricultural machines, logistics, domestic electricity appliances, recycling technology, pharmaceuticals and food.-VNA 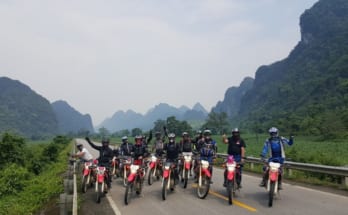 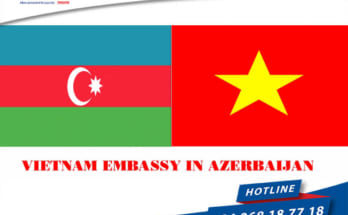 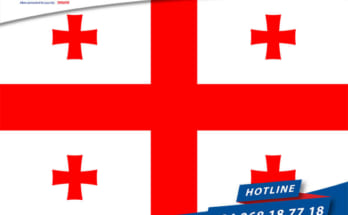